Latest News  |  News  |  Your phone may cost more than you think 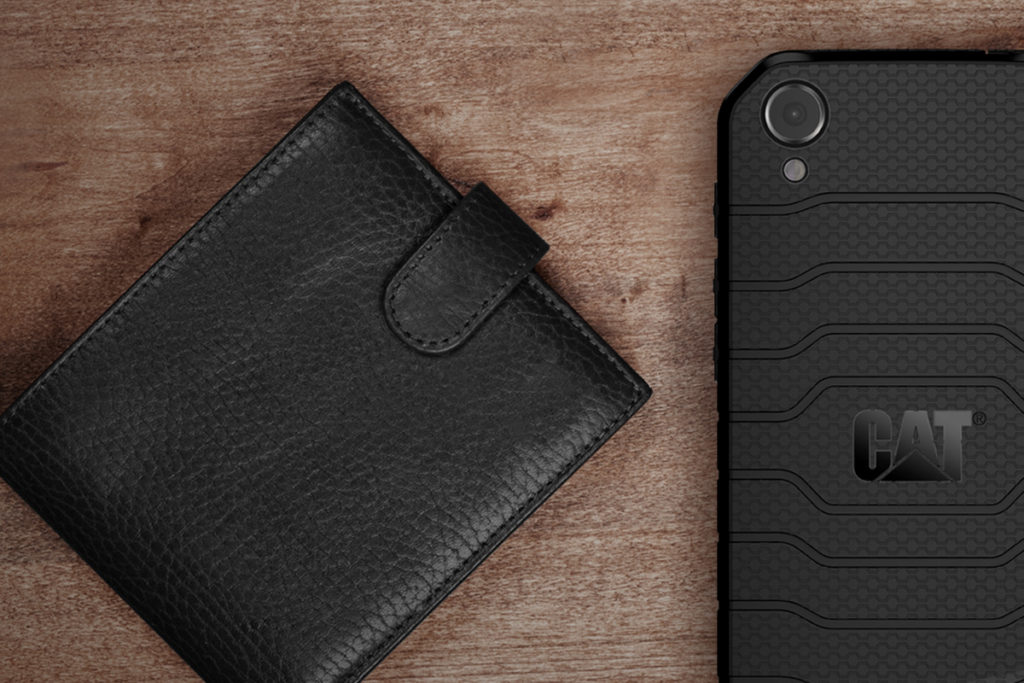 Many customers spend much more over the lifetime of their contracts, than if they would purchase devices outright – whether the same device or an alternative product – alongside a SIM-only deal.

By doing some simple calculations, it’s easy to see that your total spending may be significantly more than you realise in the long run. But there are alternative options. In terms of total cost of ownership, a rugged device may be substantially more cost effective than a mass market consumer smartphone.

So how much does a phone really cost?

Historically, the prices of devices have been heavily subsidised by operators, eager to attract customers, and drive subscription to data services that generate recurring revenues.

As operator device subsidies have declined in recent years, the upfront cost and/or ongoing monthly tariffs charged have increased. However, these contracts, locking customers into an extended period of service, can effectively mask the true total cost of ownership (TCO) of mobile devices from customers.

Ask a consumer how much a mobile phone costs, and they’re more likely to give a monthly tariff price than make an informed estimate about the real, full cost. Some that might look at purchasing a rugged smartphone may be put off by the unsubsidised price – but are rugged phones really more expensive?

A good example of this is the newly announced iPhone X.

Looking at currently released tariff (in September 2017) information from two UK operators, EE and O2, it is clear that the £999 device could end up costing customers over £2000.00 with certain tariffs. Even the lowest costing tariff among these results in an outlay over 24 months of £1767.99 with O2.

By comparison, a customer could currently select a 15GB SIM-only contract with O2 for £20.00 per month, and pair that with a £999.00 unlocked iPhone X.

Monthly tariffs allow consumers to access the latest handsets with little upfront cost, and manageable regular payments. But many customers do not think about, or fully appreciate, that their ‘total cost of ownership’ (TCO) may, over the contract length, substantially exceed the retail price for the phone.

Yet a TCO calculation, for many, should go further and include other expenses.

It is quite likely that a consumer will damage their phone during its lifespan, necessitating repair or replacement.

The epidemic of mobile phone breakage was revealed clearly in a recent survey of 5,130 Western European consumers. The survey showed that 34% of consumers – or one in three – had damaged their mobile phone in the last three years, in a manner that would ultimately require repair or early replacement.

Most frequently, damage was sustained through it being dropped, or from water ingress. The trend towards more vulnerable industrial designs with bezel-less screens or curved displays will likely increase this problem.

These repairs are not cheap. For instance, a single screen repair on an Apple iPhone costs between £136 and £176, while ‘other damage’ repairs can cost up to £406 through Apple. Not to mention the costs associated with the inconvenience of having a damaged, or potentially unavailable phone.

Therefore, a consumer buying the latest iPhone could well find themselves paying several hundred pounds for devices repairs over the life of their product.

O2, to its credit, has a current special offer in the UK of a free screen repair with the purchase of certain handsets – but with many customers repeatedly dropping devices, and other types of damage not included, this will not be enough for some. However, there is an effective alternative.

For those customers concerned about value for money and TCO, rugged phones offer the chance of eliminating these additional costs.

Designed to be fit-for-purpose in a range of tough environments, an increasingly attractive and feature-rich array of rugged devices offer a level of toughness that wards against hardware failure due to drop-related damage or liquid or dust ingress.

A recent study by Rocket Consulting found that 35-40% of consumer devices are replaced within two years of purchase, 80% and more after three years. The corresponding figures for their rugged counterparts, which can often last substantially longer, are 8% and 20% respectively. In terms of total cost of ownership, a rugged device can be upwards of 40% more cost effective than a mass market consumer smartphone.

With a huge 5000mAh battery that can be used as a battery pack, a super bright 5” FHD display, and industry-leading rugged credentials – IP68 water and dustproofing, MIL-Spec 810G, 1.8m drop tested onto concrete, and the latest Gorilla® glass 5 protection – this is a powerhouse of a phone that’s built to survive.

With most accidental damage covered by a 2-year warranty, UK customers can keep their TCO down by selecting a great new Cat phone with no need for a case or insurance, and no need to worry about repair-related expenses.

Discover a range of rugged smartphones from Cat phones